So yesterday I got back from Leeds, where thanks to Samsung I was able to attend the Olympic Torch Celebration at Temple Newsam Park.

As covered in my previous blog post all of the major sponsors were out in force with different freebies and activities for the general public, however the main attraction was what was happening on the main stage!

My favourite bit of the day was the Samsung Galaxy Tour performance which was hosted by Twist&Pulse alongside the Samsung Street Team and an amazing performance from Diversity! 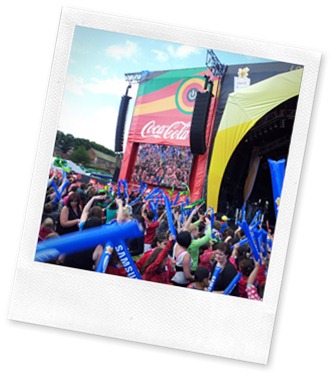 Samsung had already handed out tons of the popular Bam Bam sticks (named as such because when hit together they make an almighty racket) and everyone in the crowd was using theirs along to the beat of the music! It was quite a sight to behold!! 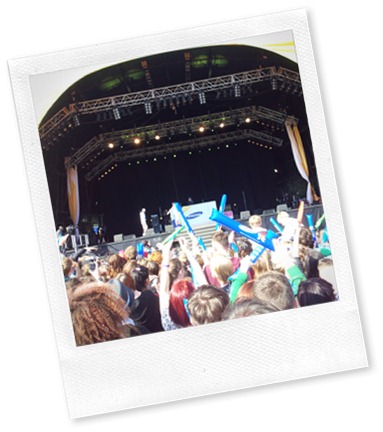 The sun came out when Twist&Pulse jumped on stage, here’s a quick shot showing what they do best…DANCING! 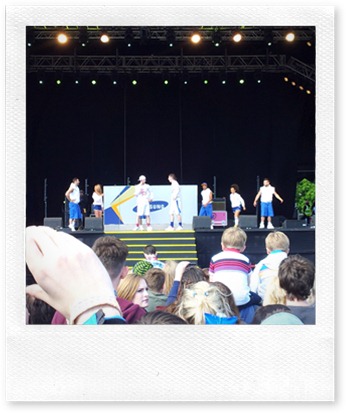 When the Samsung Street team joined them on stage the crowd went wild! (FYI the phone in the bottom left is a Samsung Galaxy S2 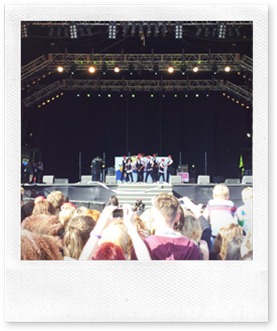 Finally Diversity took to the stage and performed a crazy awesome set, that was full of stuff i’ve never seen anyone do before…including becoming a human transformer and using their legs as a catapult to shoot tee shirts into the crowd! How mental! (See video below) 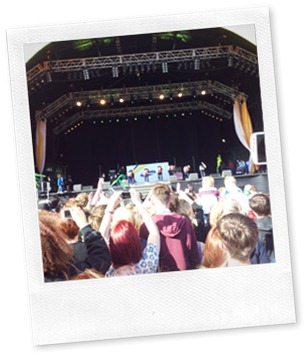 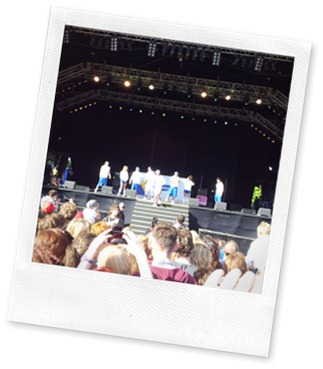 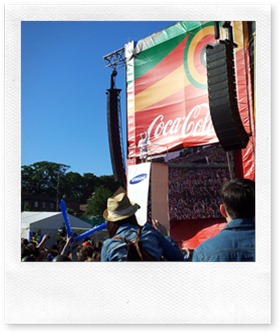 A final shot for him to remember the crowd by….taken on a Galaxy S3 obviously!

Anyway as it was such an awesome day, I decided to take a video of the highlights for you guys! Enjoy!! 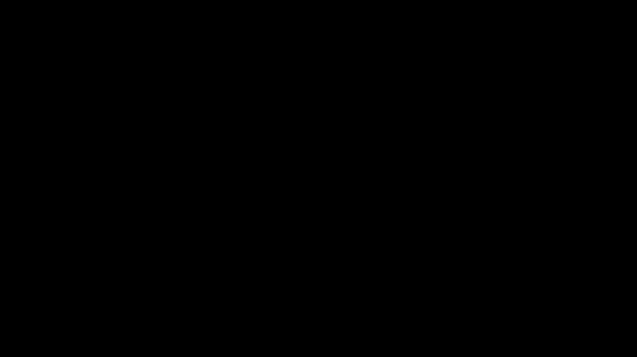